Are we in for a wave of Biblical sword and sandal pictures? 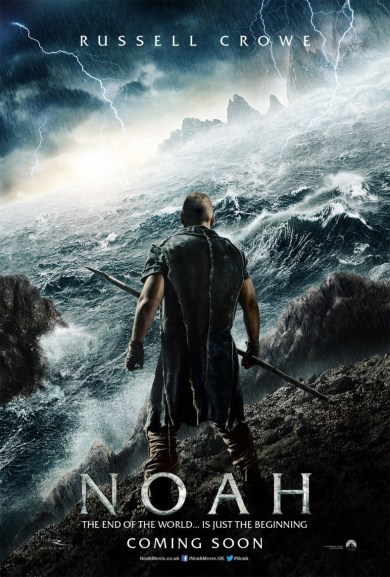 First we get Darren Aronofsky’s take on the Flood myth with Noah (Russell Crowe, Jennifer Connolly). Aronofsky (Black Swan, Requiem for a Dream, Pi) is no stranger to heady visuals and strong, unsettling material, so expect Crowe and Co. to be put through all sorts of difficulty as the deluge comes.

Next year we should see Ridley Scott’s version of the Exodus, with Christian Bale as Moses. Expect wonderful visuals, a throbbing score by Hans Zimmer, massive amounts of extras and a very angry, very shouty prophet. After the disappointment of Prometheus and The Counselor, hopefully the flight of the Israelites from Egypt will put Scott back on firm footing, and might just get him his long-overdue Oscar.

Scott might be in trouble, though, as there is another Moses project in the works, Gods and Kings, with Ang Lee directing. 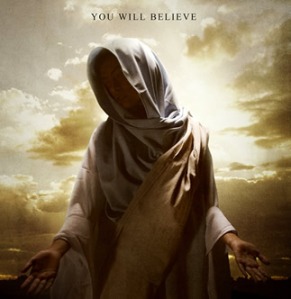 Other Biblical stories coming to the big screen include Mary, Mother of Christ (Ben Kingsley as King Herod), Goliath (Dwayne “The Rock” Johnson, who at least looks like he could be a Philistine giant; the bad news is that Johnson will be defeated by pretty boy Taylor Lautner – who wouldn’t want to see The Rock pulverise that little twerp?), and Pontius Pilate with Brad Pitt.

The Bible uses to be a reliable go-to for Hollywood, particularly for Cecil B. De Mille, who made lurid religiose epics like The Ten Commandments, Samson and Delilah, and The King of Kings.

Will audiences show up for these new visions of old tales? Well, millions paid good money to see the torture-porn Passion of the Christ. Something tells me, though, that Aronofsky, Scott and Lee are a little less reverent than Mel Gibson. Early screenings of Noah are getting mixed reviews: