Ah, Star Wars. It isn’t a series of films; it’s a pop-culture phenomenon. 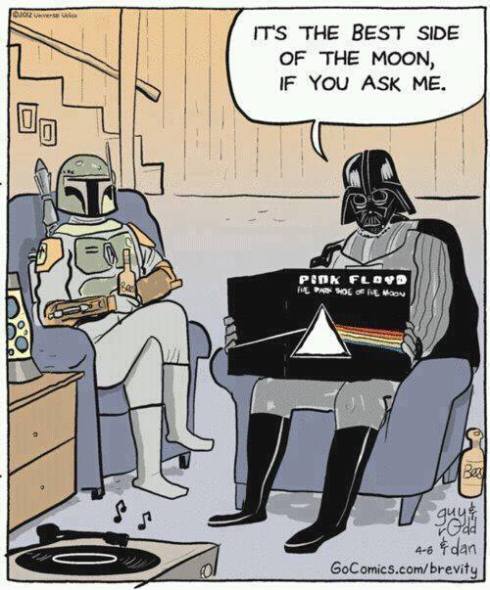 There’s another film in the works – co-starring original cast-members Harrison Ford, Carrie Fisher, Mark Hamill, Kenny Baker, Peter Mayhew and Anthony Daniels (because what would Star Wars be without the galaxy’s most pompous, priggish android?). Series enthusiasts descended on Dublin this weekend in all sorts of inter-galactic gear.

And May 4th has become an unofficial Star Wars holiday/hashtag, almost as much a part of the fabric of our Twitter-fed, ADD world as 4:20.

The day after May 4th is the Revenge of the Fifth (a celebration of Star Wars villains). 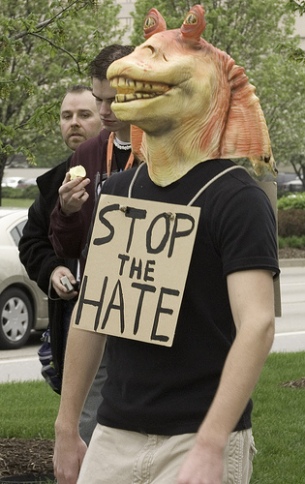 One thought on “May the Fourth Be With You”