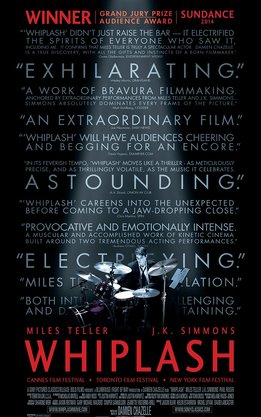 The Oscar nominations were announced this morning.

There were no huge surprises, except for a couple (see bottom of page):

Chris Pine somehow manages to be handsome at 5:30 in the morning (bastard)

Birdman and The Grand Budapest Hotel each received NINE nominations

The Imitation Game has EIGHT

The Academy continues to hate Christopher Nolan. Interstellar received FIVE nominations, including Best Score (Hans Zimmer), but the film was not nominated for either Best Picture or Best Director. 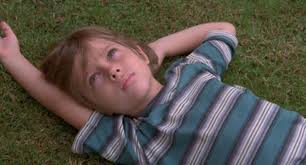 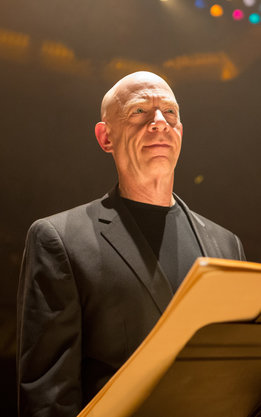 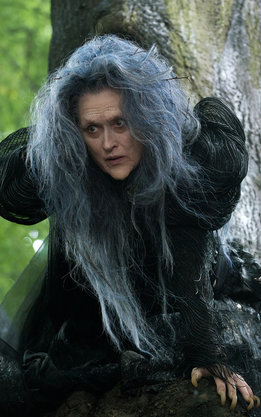 The LEGO Movie was NOT nominated for Best Animated Feature. The very successful and highly praised film was expected to get a nomination; it was nominated in only one category (Best Original Song).

I think that Scarlett Johansson gave one of the year’s strongest performances in Under the Skin (also one of the year’s best films). While it is not a very typical Oscars-worthy film (too weird, too arty), it’s a shame the movie did not get more recognition.

There was much talk of Jennifer Aniston getting a nomination for her work in Cake. The Academy apparently isn’t interested in seeing her without makeup. 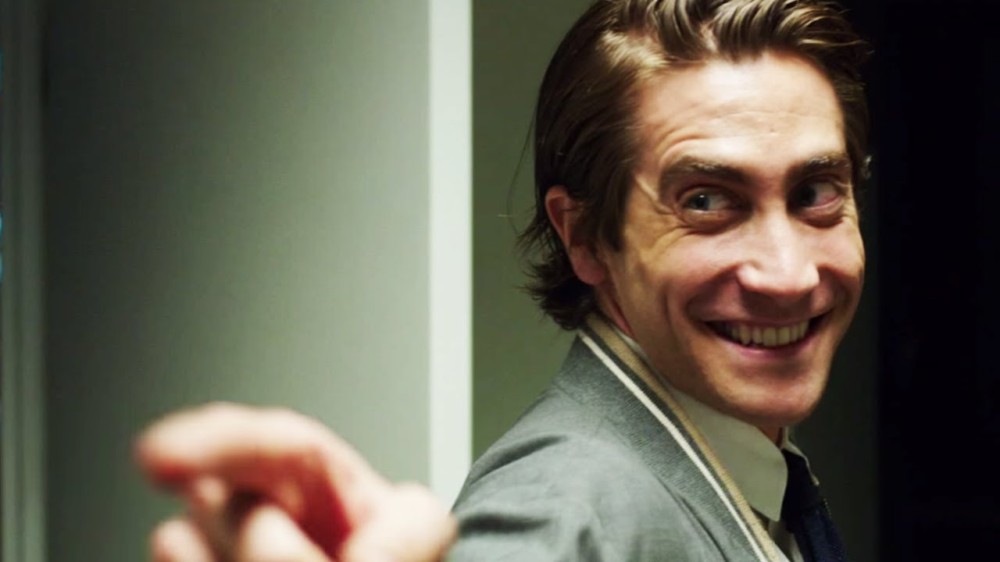 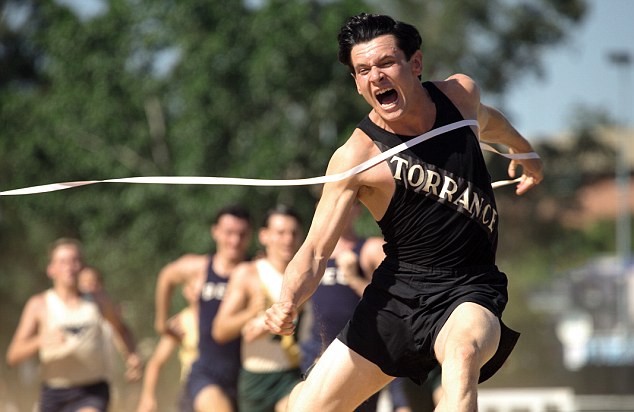 Amy Adams (who just won a Golden Globe) did not receive a nomination for Big Eyes.

Timothy Spall was a long-shot for a nomination for Mr Turner.

OKAY, SO WHO WILL WIN and WHAT DOES ALL THIS MEAN and AREN’T THE OSCARS BULLSHIT ANYWAY?

Look to the other awards coming up in the next few weeks to see who gets what (particularly at the Guild awards, as those voting blocks carry a lot of weight at the Academy).

There is a fascinating article here about how the Oscars are chosen and the money that studios spend on awards campaigning.