If the guys at your local comic-book store look a little bleary-eyed on May 1st, it’s because they’ll probably still be recovering from a major event the previous day (no virginity jokes, please).

I’ve written before about the Multispandex, the continuing dominance of comic book movies at the cinema. The Multispandex costume is stretching even more right about now as we may be approaching Peak Marvel, what with a host of Marvel heroes on the small screen, the imminent arrival of The Avengers: Age of Ultron to theaters, and speculation about the new Spider-Man.

For some fans, though, there can never be enough Marvel movies. And you’ll probably find those people – if they live in the United States – in various cinemas around the country at the end of April enjoying (if that’s the word) a twenty-seven hour Marvel movie marathon.

Beginning on the evening of April 29th, every single Marvel Studios movie will be screened, beginning with Iron Man and ending with the new Avengers movie. That’s eleven movies in total. 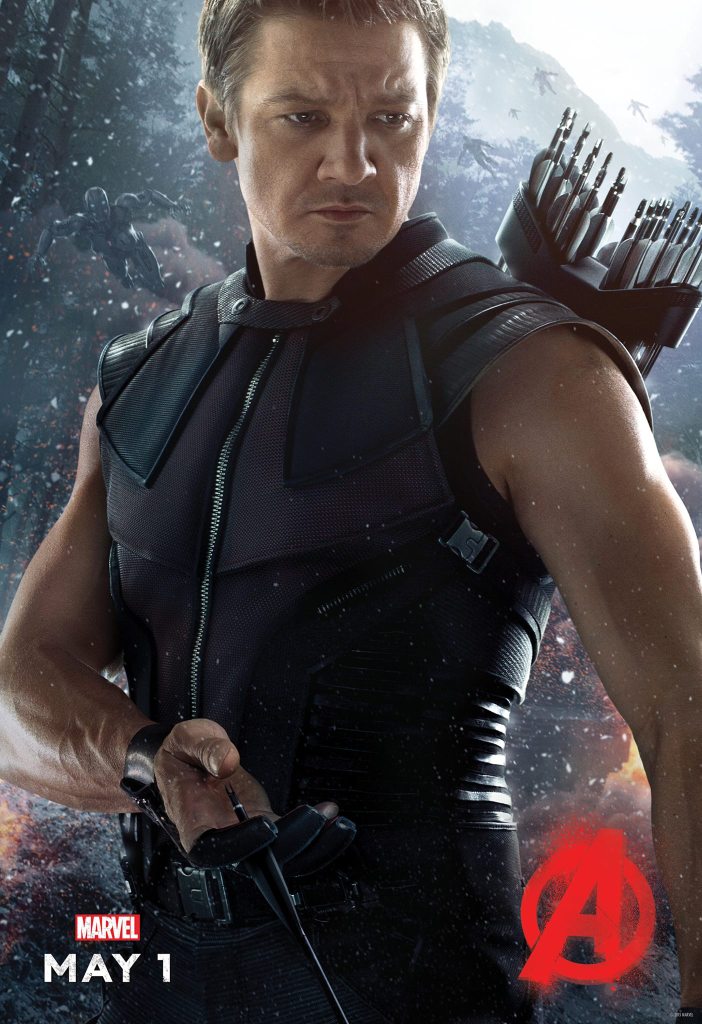 The schedule is as follows:

3:10am CAPTAIN AMERICA: THE FIRST AVENGER

4:20pm GUARDIANS OF THE GALAXY

That should go some way to appeasing them, considering they’re going to be watching the film a week after fans in Ireland, Britain and India. I just hope the marathon moviegoers have superhero powers of bladder control.

Notable by it s absence from the list is Ang Lee’s Hulk (starring Eric Bana). That is because Lee’s film is not part of the much-vaulted Marvel Cinematic Universe. The movie’s rights are owned by Universal.