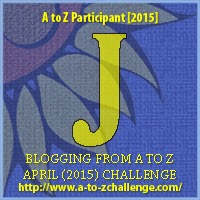 J is for Jarre

For today’s A to Z Challenge, I am going to play music by one of the most famous composers in film history: three-time Oscar winner Maurice Jarre.

The French composer began working in films when he was asked by Georges Franju to score a short film.

He got his first big career break when he was asked to compose music for Lawrence of Arabia.

He is famous for lush, romantic and epic soundtracks, notable for their use of percussion and synthesizers, as well as frequent use of ethnic instruments.

When he worked on Alfred Hitchcock’s Topaz, Hitchcock was unhappy with the film but loved the music, telling Jarre, “I have not given you a great film, but you have given me a great score.”

In all, he composed music for more than 160 films and television productions, including such disparate movies as Ghost, Mad Max Beyond Thunderdome, No Way Out, Shogun, The Tin Drum, and Witness. 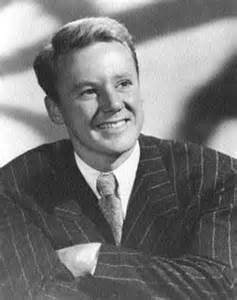 Perennial Turner Classic Movies favourite Van Johnson, the freckled, blue-eyed, soft-spoken boy next door was so adored by teenyboppers in the ‘forties and ‘fifties he was known as “the Voiceless Sinatra.”

Johnson rose to fame at MGM during the war and was often cast as an all-American, plucky hero or innocent romantic fool. His films include Thirty Seconds Over Tokyo, Weekend at the Waldorf, State of the Union, The Bride Goes Wild, When in Rome, The Siege at Red River, The Caine Mutiny, and Brigadoon.

9 thoughts on “J is for Jarre”