Need a Grinch mask? Or a Gremlin puppet? 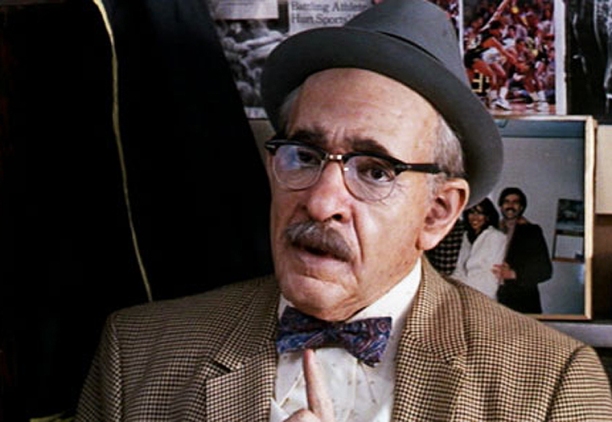 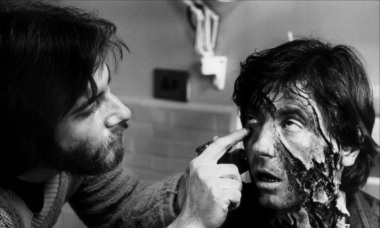 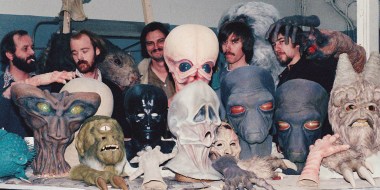 Well, now’s your chance to get both, plus over 400 other makeup props from Hollywood’s master of makeup design, Rick Baker, who is auctioning off a huge range of pieces he has made in his legendary career: props from everything from Harry and the Hendersons to Gorillas in the Mist to An American Werewolf in London (the movie for which Baker won the first of his seven Oscars.)

Baker announced his retirement this week, and he’s not leaving the industry because he wants to stay home and cosplay with his Chewbacca mask. It’s because he’s dissatisfied with how Hollywood now works.

“I like to do things right, and they wanted cheap and fast. That is not what I want to do, so I just decided it is basically time to get out,” EW reports him as saying. Baker’s last movie, Disney’s Maleficent, was so dependent on CGI instead of practical effects and props that Baker says he was barely needed. “I could’ve done [Maleficent] in a garage basically.”

Baker, 64, may continue to consult on small projects. Still, though, it’s a sad day: Baker is the last in a line of Hollywood makeup artists of the old school, before movies turned into CGI extravaganzas. Who knows? Maybe old-fashioned filmmaker George Miller and his makeup artists could lure Baker out of retirement for the next Mad Max movie.