Justice has a bad side

It’s no secret that DC Comics would like to build a cinematic universe to rival Marvel Studios (currently raking in all kinds of dough with Avengers: Age of Ultron and about to unleash tiny superhero Ant-Man on audiences worldwide). 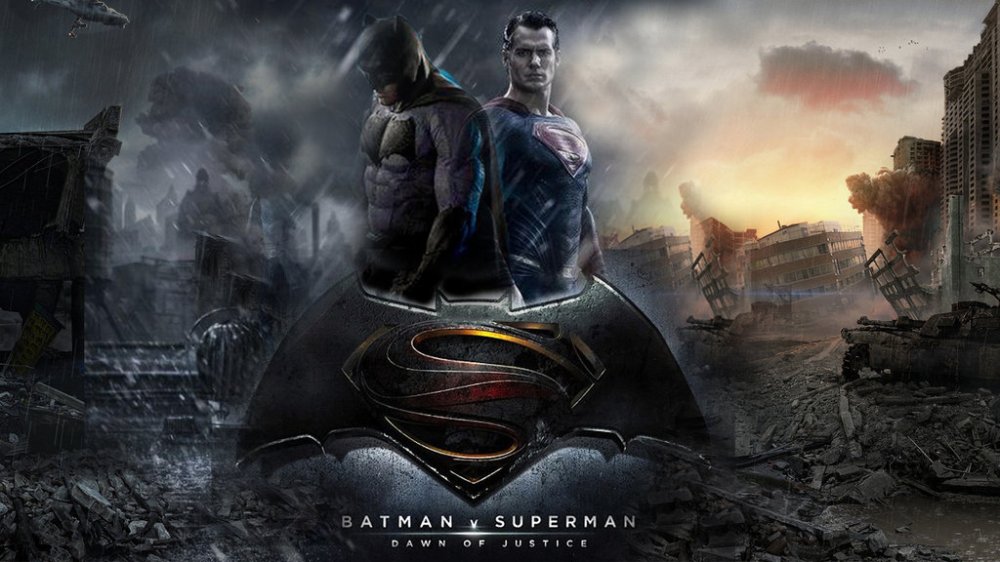 The core of DC’s cinematic universe will be the Justice League: Batman, Superman, Wonder Woman, Aquaman, and whoever else from the DC stable the executives at Warner Bros. deem worthy of a cinematic outing.

While Marvel’s heroes and stories tend to be somewhat light in tone, DC generally goes for the dark side: a grim Superman, a gloomy Batman.

And it probably doesn’t get darker than Suicide Squad.

The Suicide Squad is the flip-side of the Justice League. The comic-book equivalent of The Dirty Dozen, it’s a motley collection of supervillains – “the worst of the worst” – who are given pardons by the government in exchange for doing the sort of covert work that can be plausibly denied.

From the looks of the trailer, DC isn’t holding back on the craziness.

First off, there’s a version of The Bee Gees’ “I Started a Joke” that will give you nightmares, as it sounds like it’s sung by a possessed schoolgirl. 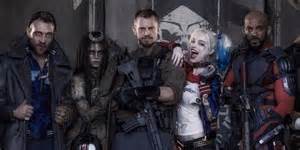 Margot Robbie in a cage doing gymnastics and licking the bars.

Will Smith asking if he’s a patsy.

Somebody in a giant panda costume firing an Uzi.

Someone in a freaky goat mask.

A guy with serious acne.

And the man himself, the Joker, about to hurt someone “really, really bad.” 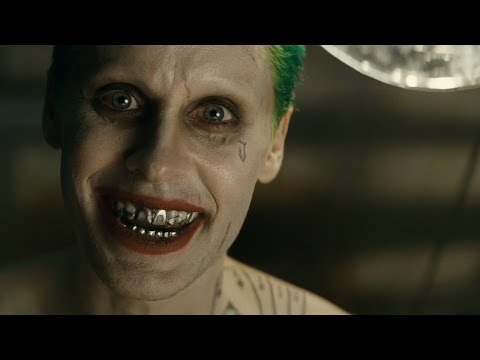 Suicide Squad is directed by David Ayer (End of Watch; Fury). At one point Tom Hardy was going to be in it, but between doing promotional work for Mad Max: Fury Road and filming The Revenant with Leonardo DiCaprio, he was forced to drop out. 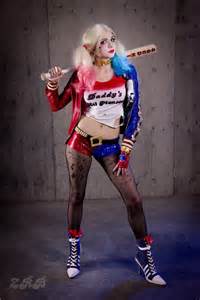 Will Suicide Squad be a hit? The comic has a small but devoted following, but with the exception of the Joker (who isn’t even in the comic), none of these villains is known to movie-goers.

Do any of these names mean anything to you?

Still, with the likes of Will Smith, Margot Robbie, Jared Leto, Jai Courtney, Common, Scott Eastwood, Adam Beach, Viola Davis, and Ben Affleck, DC Comics and Warner Bros. no doubt have high hopes and are probably already planning ways to integrate some of the characters into the other movies.