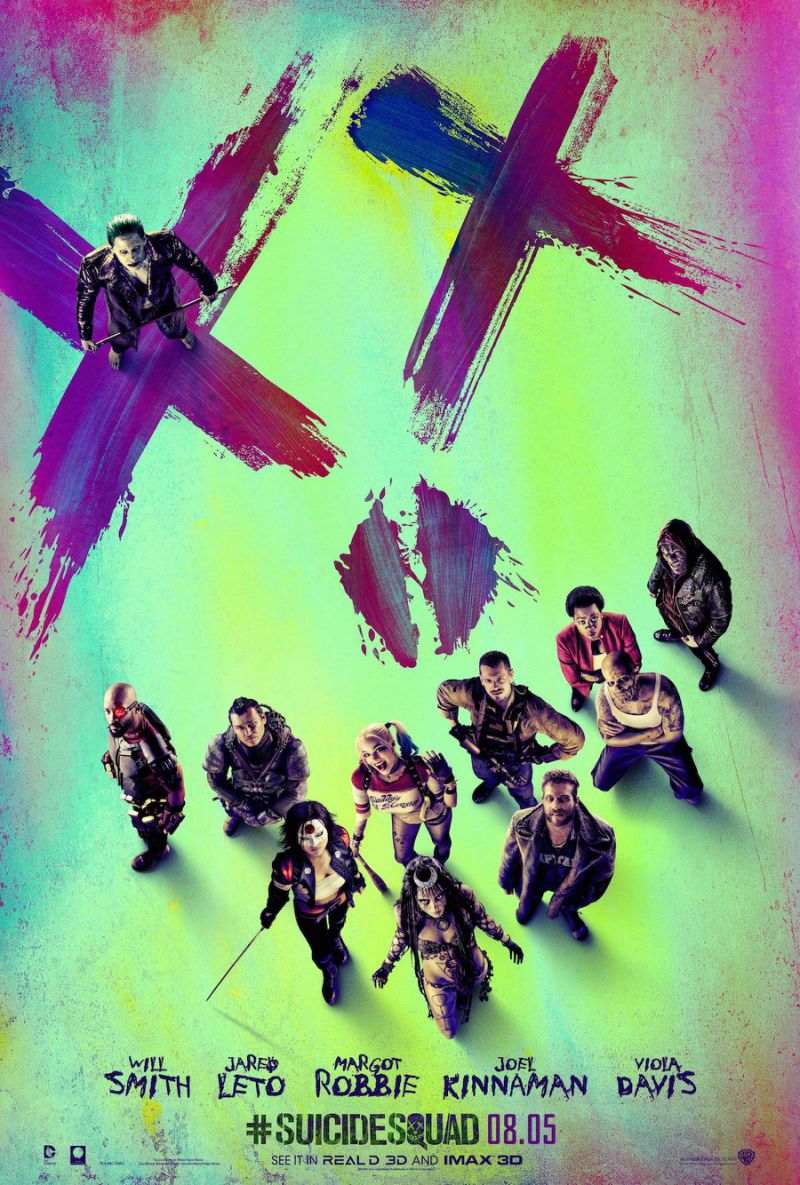 But will it be any good?

Judging by the trailer, the film really is aiming to be the opposite of the other major DC movie this year, Batman v Superman. Where the other is dark and brooding, Suicide Squad is light and frothy and … psychotic?

The Suicide Squad are a team of supervillains released from prison to do dirty work for the government.

There’s also a crocodile man, somebody who makes fire, and someone possessed by a witch.

And then there’s Jared Leto as the Joker, looking like he’s going for the mania of Cesar Romero and the solemnity of Heath Ledger, with just a smattering of Jack Nicholson. 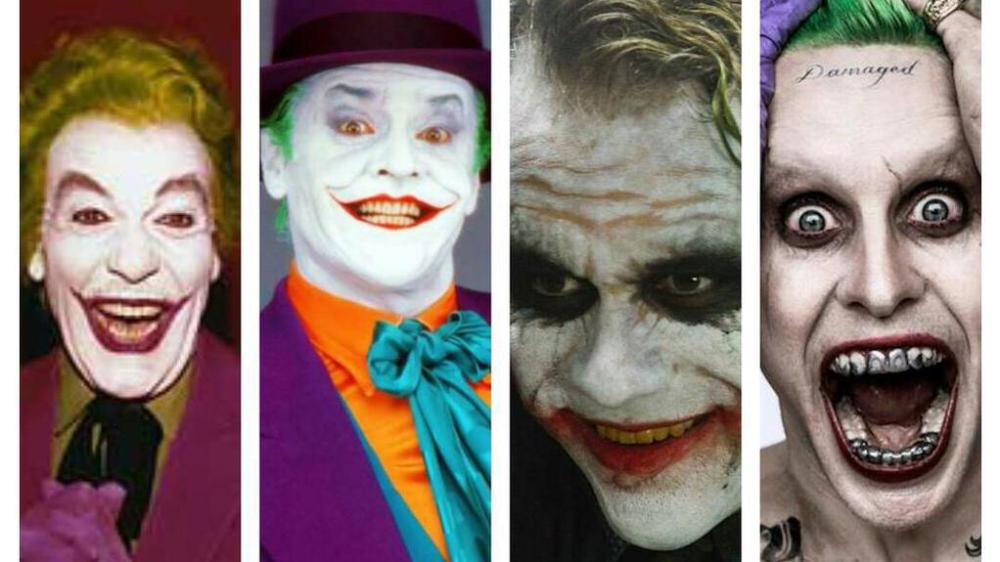 If this all works, it should be a fun, goofy way to end the summer.