Skip to content
Posted on February 22, 2016 by Niall McArdle

As everyone probably already knows, it’s in the editing room that a film properly comes together. The editor, more than the director, is the movie’s storyteller, dictating the rhythm and pace of the film.

Most moviegoers, though, when they think of editing, probably just think ‘the film was too slow’ or ‘they should have cut that one scene’. 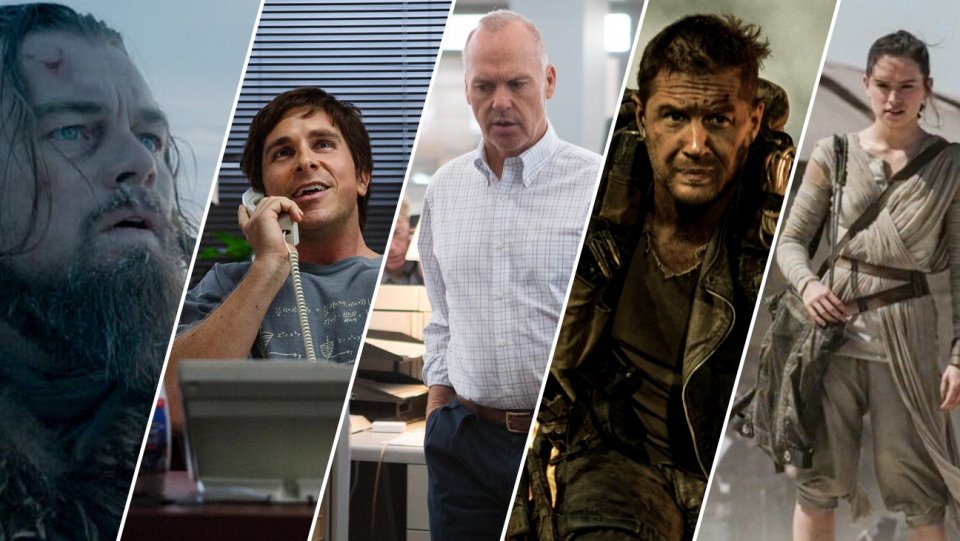 Margaret Sixel: she was handed 480 hours of footage by her husband, director George Miller. Sixel had never edited an action film – Miller wanted her to do it precisely because he knew she wouldn’t cut it to look like every other action movie.