Skip to content
Posted on February 29, 2016 by Niall McArdle

Well, it was a great day for the Irish at the Oscars evn if it didn’t work out quite as planned. 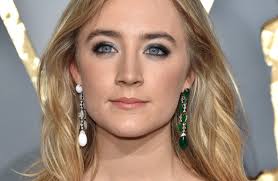 I thought perhaps she couldn’t make up her mind about the jewellery and then forgot about it, but the odd earrings were deliberate. 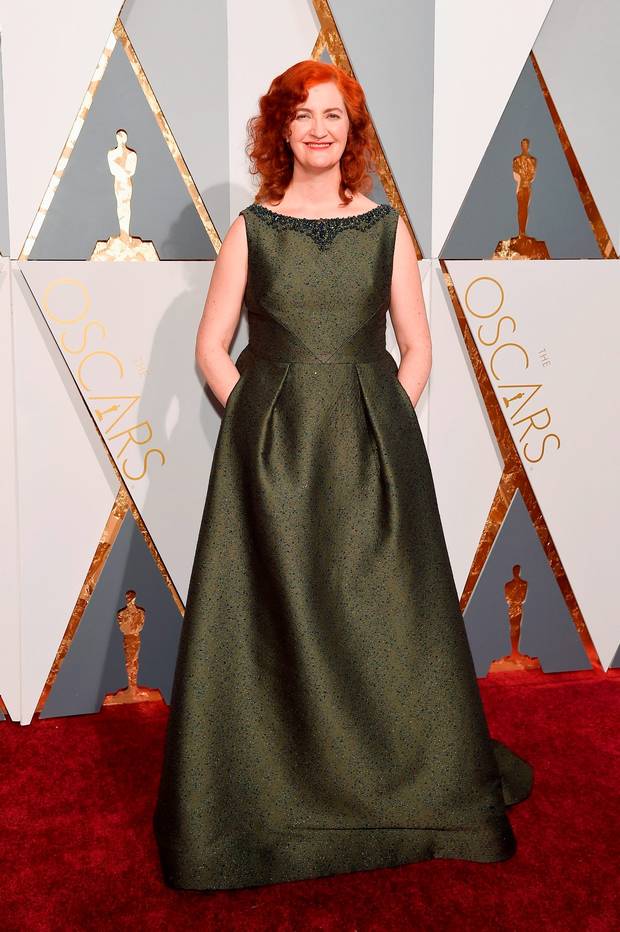 Also in green was Room‘s writer, Emma Donoghue, who lost out on the Oscar for Best Adapted Screenplay. 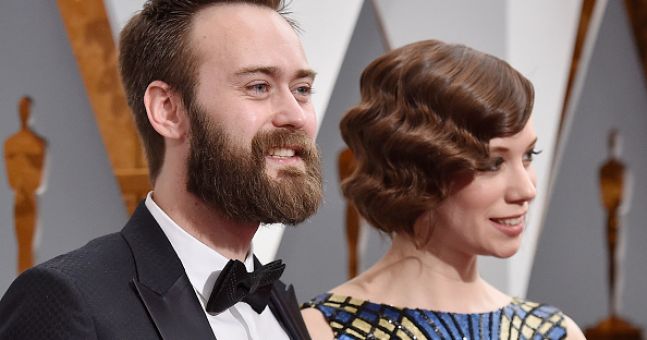 We did have one winner, though.

“Every day is a proud day to be Irish but today more so than usual so everyone for all the support back home thank you so much” Cleary said in his acceptance speech. 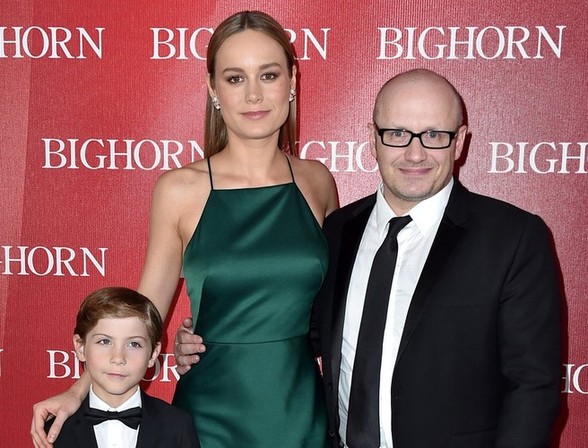 Room director Lenny Abrahamson (sorry, couldn’t find a photo of him from last night) went home empty-handed, but is already fielding calls from Hollywood. He told Donald Clarke of the Irish Times that he has been approached to direct a major movie.

“Well, it wasn’t Marvel, but I actually was asked about another franchise,” he says. “That was a couple of months ago – based just on the buzz around the Oscars. I have been asked: ‘Would you be the ambassador for the following brand?’ That’s a very peculiar notion. I can’t see how I would be any use to them.”

Congratulations to all the nominees and winners.

My good friend beanmimo has rounded up all the Irish Oscar winners in history. You can read his post here.

5 thoughts on “Irish Talent at The Oscars”