With 2016 soon coming to an end, it’s that time of the year when all sorts of prizes are being awarded. Last week saw Ireland’s literary scene shine its brightest at the Bord Gáis Energy Book Awards, honouring Irish writers across a range of genres. Mike McCormack‘s audacious Solar Bones was selected as Novel of the Year, just one week after winning the Goldsmiths Prize.

Solar Bones is written in one long sentence, which is all very well, but does it contain a passage as memorable as this?

When his hand goes to my breasts, my feet are envious. I slide my hands down his back, all along his spine, rutted with bone like mud ridges in a dry field, to the audacious swell below. His finger is inside me, his thumb circling, and I spill like grain from a bucket. He is panting, still running his race. I laugh at the incongruous size of him, sticking to his stomach and escaping from the springing hair below.

No, it doesn’t, which is why it isn’t shortlisted for the only literary prize that matters: The Bad Sex in Fiction Award. 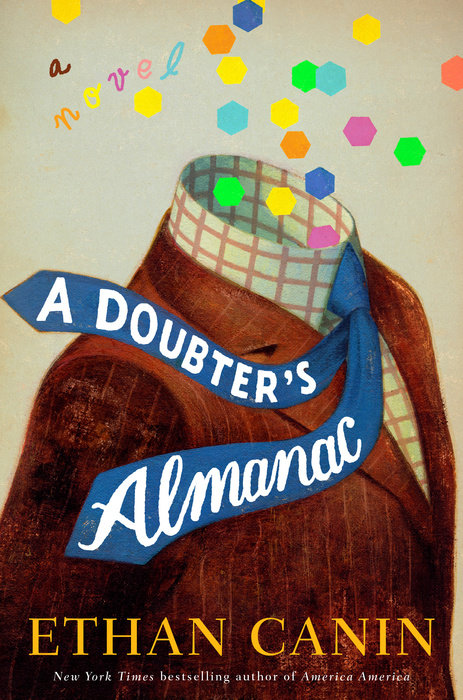 She liked to do it more than once, and he was usually able to comply. Bourbon was his gasoline. Between sessions, he poured it at the counter while she lay panting on the sheets. Sweat burnished her body. The lean neck. The surprisingly full breasts. He would down another glass and return. 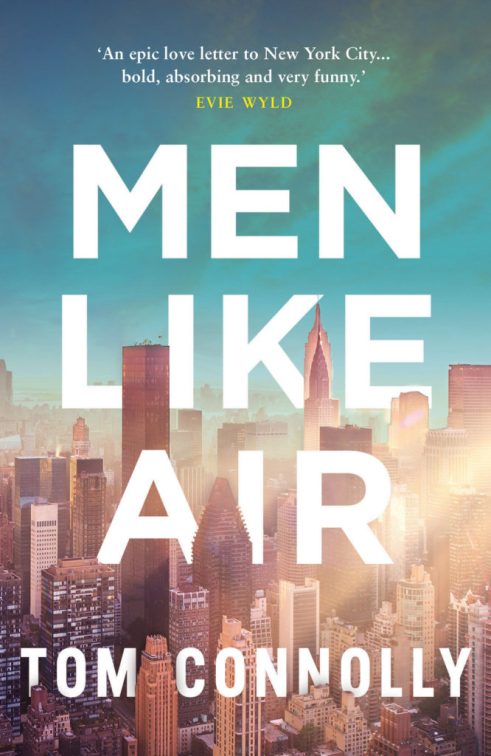 He watched her passport rise gradually out of the back pocket of her jeans in time with the rhythmic bobbing of her buttocks as she sucked him. He arched over her back and took hold of the passport before it landed on the pimpled floor. Despite the immediate circumstances, human nature obliged him to take a look at her passport photo.

I slide my hands down his back, all along his spine, rutted with bone like mud ridges in a dry field, to the audacious swell below.

The Literary Review will spill and sputter the news of the winner on November 30th.