Skip to content
Posted on January 24, 2017 by Niall McArdle

The Academy Award nominations were announced this morning. 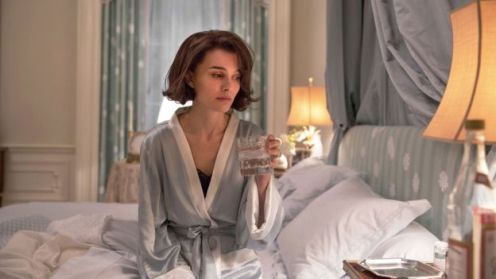 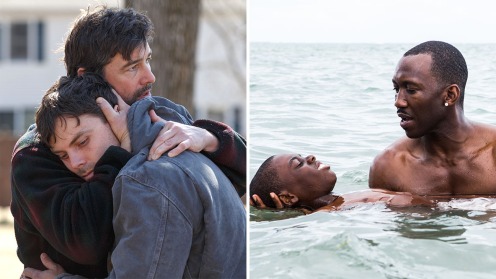 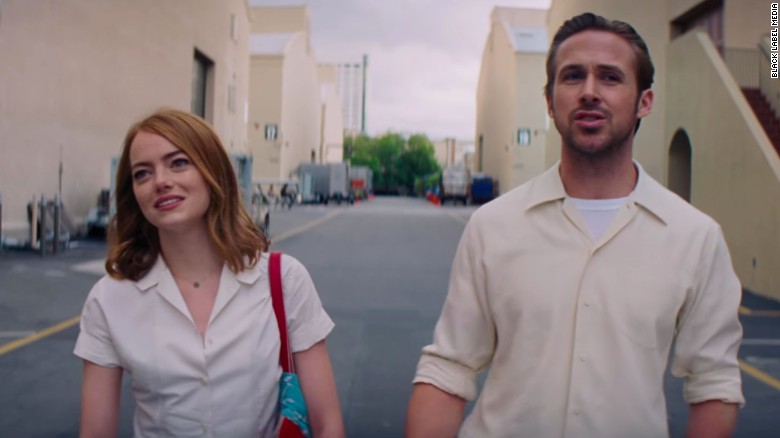 Most of the names were expected, but there were a few surprises and snubs. 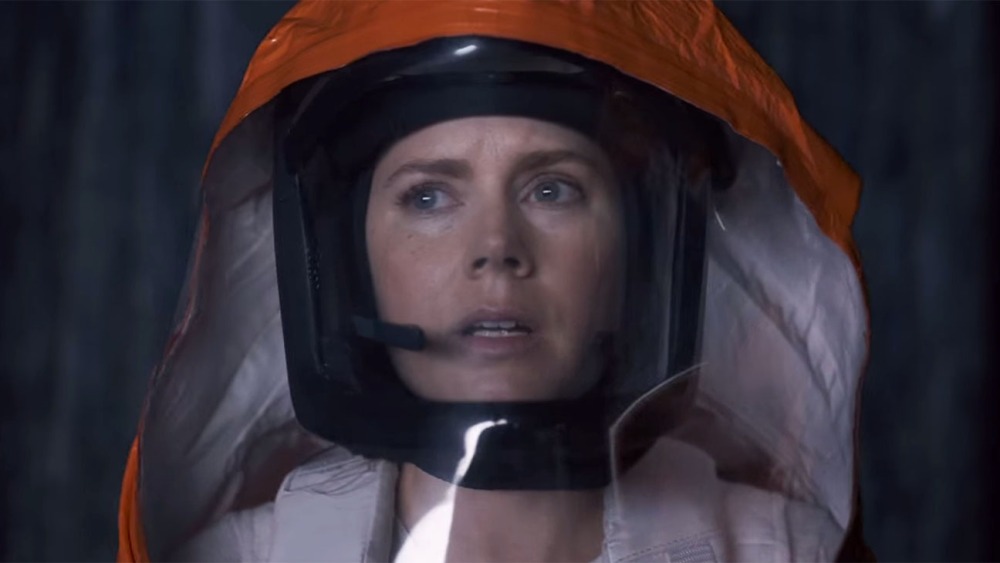 No Amy Adams for Arrival.

No Martin Scorcese for Silence.

No Deadpool … nothing at all. 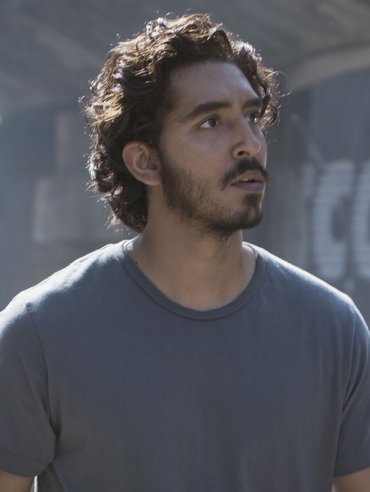 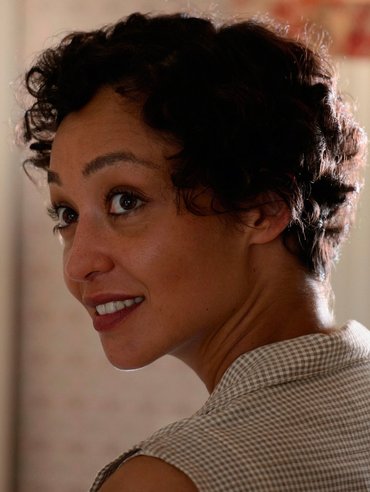 Ruth Negga – Best Actress for Loving. It wasn’t clear that she’d get a nomination. We’re all rooting for Limerick’s favourite daughter. 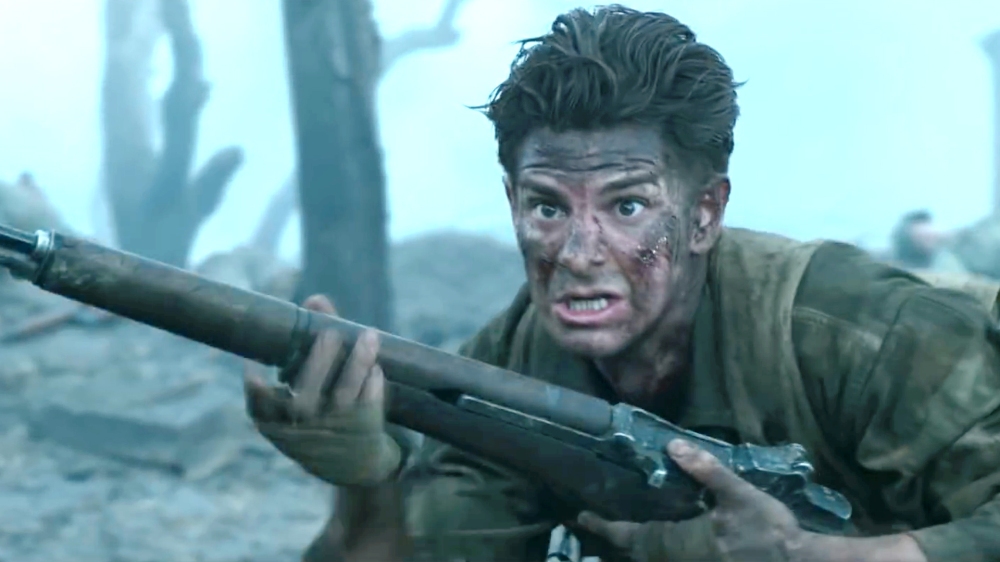 Hacksaw Ridge – six nominations, including Best Picture and Best Director, as well as Best Actor for Andrew Garfield. Mel Gibson’s time in the wilderness is officially over.

The generally diverse feel. After the Academy pledged to do something about its diversity problem following the #oscarssowhite controversy, it can hold its head up high this year. 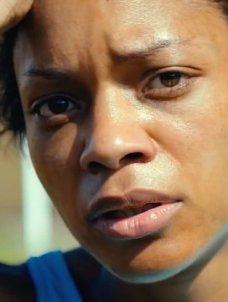 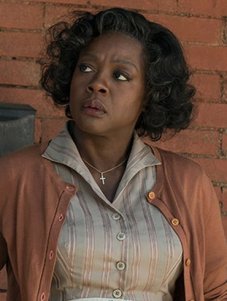 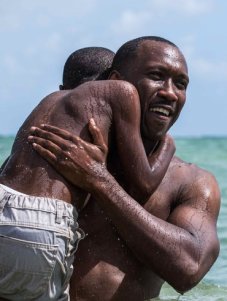 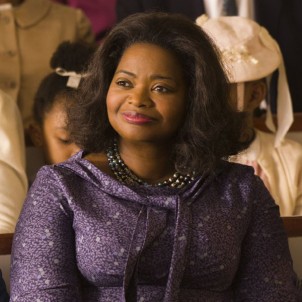 The Academy Awards are on February 26th.