The inaugural Bray Literary Festival took place over the weekend. Bray is a historic seaside town south of Dublin.

It has some wonderful old architecture.

For the weekend the town played host to an array of poets, writers and musicians.

I was honoured to be one of the featured readers, alongside Doreen Duffy and Adam Trodd, in a slot called ‘Prose: Ones to Watch’. 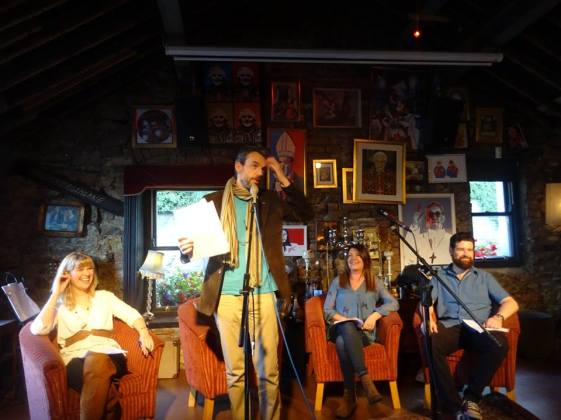 The reading took place in the brilliant surroundings of the Harbour Bar, which was also having a ska festival … if you have to compete to be heard over ska music, there are worse things.

I saw some wonderful readings by some of Ireland’s best contemporary writers and poets, including Nuala O’Connor, Alan McMonagle, Simon Lewis, Breda Wall Ryan, Kate Dempsey, Lisa Harding, and Martin Malone, to name but a few.

A host of Irish literary talent … and as a result of a clerical error, me 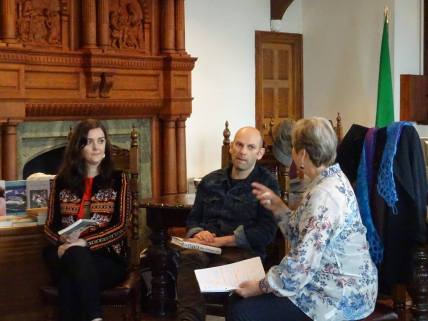 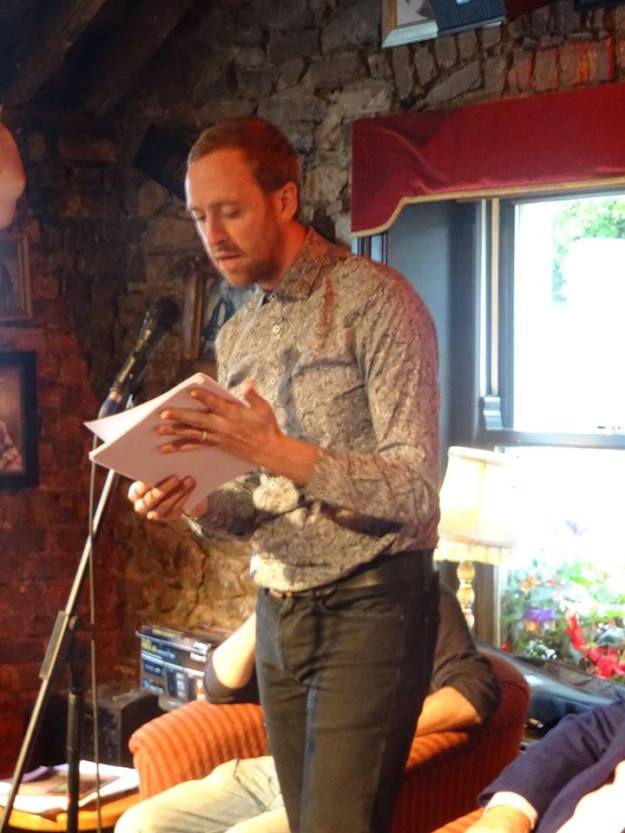 I also got to hang out with my friend Cat Hogan for her workshop on creativity and mental health.

I’m hoping to see Cat again this weekend in Kilmore Quay for the Write by the Sea Festival, and in October I’ll be interviewing her about her new novel, There Was A Crooked Man, the follow-up to her debut, They All Fall Down.

Massive congratulations to Tanya Farrelly and David Butler for organising such a fabulous event.

See you in Bray next year!

One thought on “Bray Literary Festival”