While everybody was watching and tweeting about the Saturday Night Live 40th anniversary show on Sunday evening, another landmark moment in the culture was taking place.

Last Week Tonight With John Oliver, which has targeted everything from the Miss America Pageant to McDonald’s to the sugar industry to the President of Ecuador, decided to have a go at Big Tobacco with a combination of satire and social media savvy that already has the industry suffering a backlash (when a billion-dollar corporation like Philip Morris International has to issue a press release defending its actions to a comedy show, you know it’s on the ropes).

Host John Oliver outlined the rather frightening way the tobacco company is bullying tiny states like Uruguay and Togo that try to introduce stricter tobacco legislation. “At this point, it’s safe to say if you live in an apartment with at least two other people and you ask one of them to please smoke outside,” Oliver joked, “you can look forward to a letter from a tobacco company very soon.” 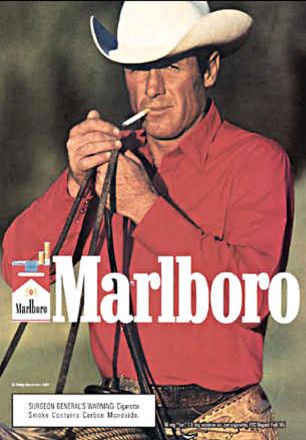 “That is a pile of horseshit,” was Oliver’s succinct reply. “Even Don Draper looked at that ad and thought ‘pull it back a little bit.'”

The piece was already great, but Oliver took it to a whole new level of brilliance when decided to help out PMI by introducing a new mascot: Jeff the Diseased Lung in a Cowboy Hat, which Oliver is hoping will get so widely shared that it will rise to the top of Google Image searches for Marlboro. 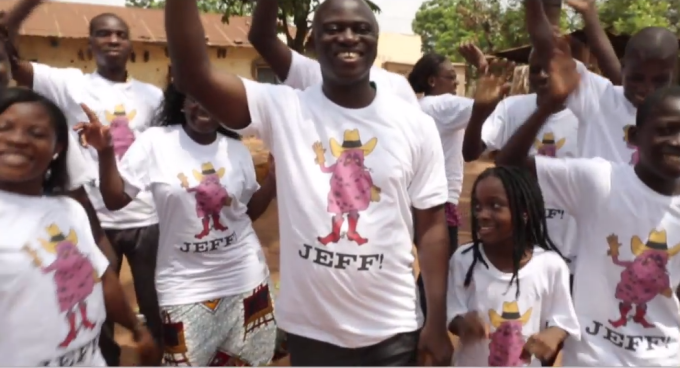 The show provided a handy hashtag, #JeffWeCan. The hashtag quickly became a trending topic worldwide. What is more, they installed billboards of Jeff in Uruguay and sent t-shirts with the cartoon mascot to Togo. Not since the heady days of Stephen Colbert’s messing with Wikipedia and Eastern European bridges has a satirist exploited social media so well. 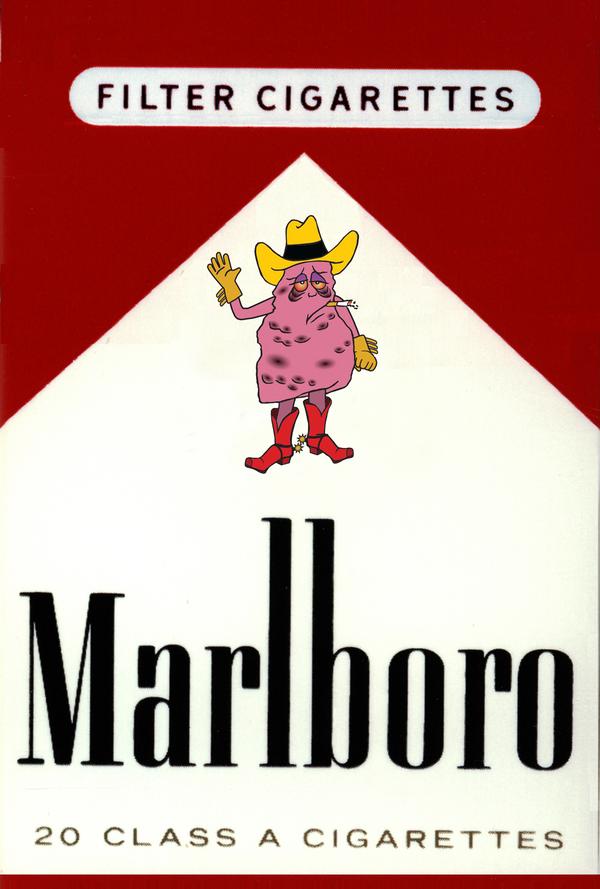 This week it’s proving almost impossible to avoid discussion of Oliver’s takedown of the tobacco industry. While SNL was feeling nostalgic on Sunday night, Last Week Tonight was very much in the now. We don’t have to feel upset by Colbert moving to the mainstream with CBS’s The Late Show, or by Jon Stewart’s retirement. Satire is in safe hands.